Reflections on What Collecting Can Mean or Be, Based on Curtain’s Interviewees

With some art fairs starting to take place in real life again (Art Dubai, Frieze New York, Art Basel Hong Kong) the art scene is regaining some sense of normality. The possibility to see artworks and people in person again is not always about collecting, still at art fairs, that’s the name of the game. If a curator is someone who thinks and reflects about artists’ works in the context of our times, and cares about their oeuvre in relation to that of others, those interests aren’t that foreign to a lot of dedicated collectors.

A history of collecting. In her fascinating and well-researched book “Possession”, Erin Thompson unpacks some of the ideas surrounding collecting. Collecting is a way of self-expression, a means to improve social stature and the reinforcement of social bonds, but the history of collecting also includes the manipulation and editing of art by wealthy collectors since Roman times, throughout the eighteenth-century, and until now. Thompson explains the suspicion that a private collection might arouse, compared to say, the respect given to that of a museum one, and debunks some reductive notions around collecting.

I would like to share an extract here where Thompson points at the categories established by the Romans when it came to collecting: “The Romans saw important differences between older and contemporary art, between imported and locally produced art, between art encountered in a public setting and in a private home, and between the personalities of those who had dedicated time to studying art and those who could not define art but knew what they liked when they saw it”. Aren’t these categories still valid today? And aren’t curators those who have spent time studying but also living with art and artists, and therefore worthy of their own category when it comes to potentially collecting?

What would curators collect? Whenever possible, I have been asking in Curtain, what would my interviewees collect, if they were collectors instead of curators. It’s a way to expand the conversation on the subject of how we look at art, at artists, and the art scene. And I am glad I did, since for some, I was reminded of the work of great artists, and learned many new ones; and for others, I got to think about new definitions for what collecting means, and how it could be done besides focusing on objects. Throughout the interviews, some particulars and some common themes emerged.

Unfinished business. Grace Samboh, who is one of the curators working on the international collaborative travelling exhibition “Collecting Entanglements” (see captioned artwork above for details), would hypothetically collect works that were never meant to be finished. She believes they come with particular autobiographical interest, and say a lot about the artist who has started them but decided to not pursue them.

Women photographers. Many curators mentioned that if they were collectors, they would collect works by women artists. Olivia Poloni mentioned she would hypothetically acquire photography by women artists, a category that ticks two subgenres at once. This double grouping was celebrated earlier this year when MoMA announced a gift made by Helen Kornblum, a psychotherapist and member of MoMA’s photography committee, of 100 works of photography made by women. Kornblum founded her collection in response to the lack of representation of women in art when she couldn’t find herself in the collection of MoMA (an institution historically mostly lead by men, and mostly collecting works by male artists).

Changing the narrative and ten year vision. “We need to change the art history narrative that has been taken for granted for so long” said curator Naz Cuguoğlu in her interview, mentioning that her imaginary collection would include works by women and people of colour. Curator Snejana Krasteva stressed the necessity to strategically and consciously fight the “gender imbalance in terms of women artists in collections and art history” by prioritising works by women for at least another ten years before we can let go of the gender approach. And curator Alia Swastika also favoured the work of women for her pretend-collection, from a historical and a local point of view. She would include those Indonesian women artists who emerged during the New Order, a term coined by Indonesian President Suharto in 1966, and referring here to a period of rich artistic production in Indonesia, where women, albeit active, have been ousted from the records. Logically, Swastika was also passionate about including the work of all the women artists she currently works with.

Queer art. When asked about acting as collectors, supporting minorities and local communities came up frequently amongst the interviewed curators. And specifically imaginary collections focused on art made by queer artists. Singaporean curator Louis Ho actually already collects local “stuff by queer artists” and Bangkok-based curator Brian Curtin would collect “art produced by queer milieus over the modern decades”. To expand on this, I would like to point at one such amazing existing collection in Asia, the Sunpride Foundation. Founded by Hong Kong-born Patrick Sun in 2014, it “aims at embracing and promoting the rich creative history of LGBTQ communities through art”. The foundation is the brainchild of the ambitious exhibitions Spectrosynthesis I and II, that took place at the Museum of Contemporary Art (MOCA) in Taipei, in 2017, and 2019, at the Bangkok Art and Culture Centre.

Collectors as caretakers. For Biljana Ciric, collecting and ownership is a colonial endeavour, and she would rather be a temporary custodian of something, maybe not even a physical something, with the idea that the caretaking could be passed over when we aren’t able to guard it properly anymore. And curator Zian Chen would somehow collect public art, specifically a mural made in the late 70s in China—without privatising it—located in that “shabby bistro hidden in the furthermost corner of the Terminal 1 of Beijing Airport”.

Supporting the arts doesn’t have to be about objects. A lot of the interviewed curators reject the idea of collecting entirely. Luigi Fassi would “never be collecting anything else but books”, and so is Carlos Quijon, Jr. They just aren’t into collecting objects. Anca Rujoiu would rather support independent initiatives or a publishing project, emphasising the idea of patronage: “if you care about art, you need to support art at different levels”. Same for Sean Kissane whose hypothetical collecting mission would be that of a patron, “in the true sense of the word, not simply gathering together objects, but driving culture, supporting ephemeral practices, performance and experimental art”. Performance art is also a top priority for curator Rose Lejeune, who has been specialising in promoting the field. Lastly, although this list is not exhaustive, curator Abhijan Toto‘s potential collector alter-ego is inspired by the work of the Thyssen-Bornemisza Art Contemporary foundation (TBA21), a foundation that “explores new modes of production […] by focusing on the complexities and urgencies of the age of the Anthropocene”. And I was touched by how he talked about supporting long term conversations and projects with artists, as opposed to collecting things. 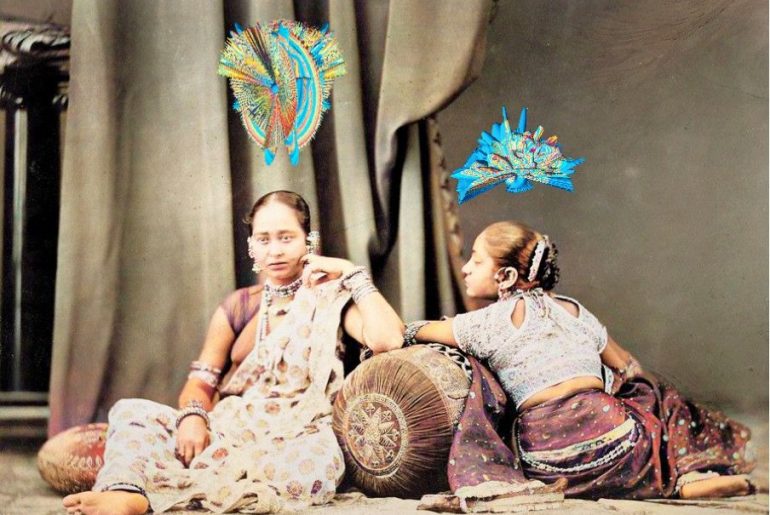 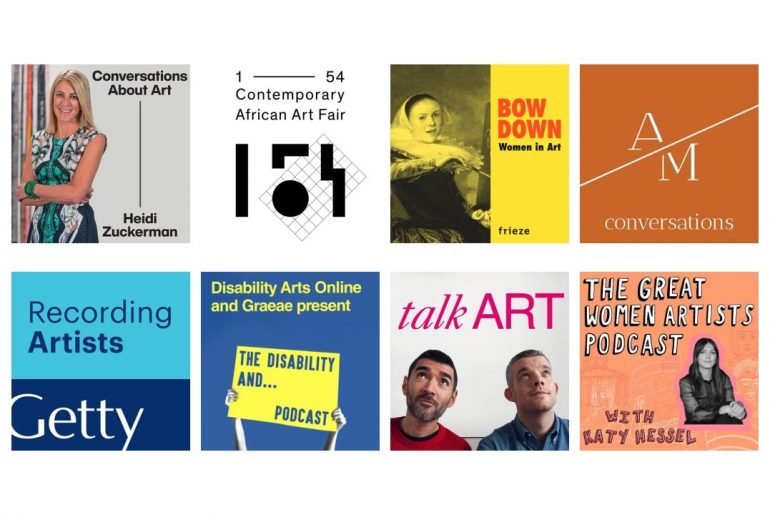 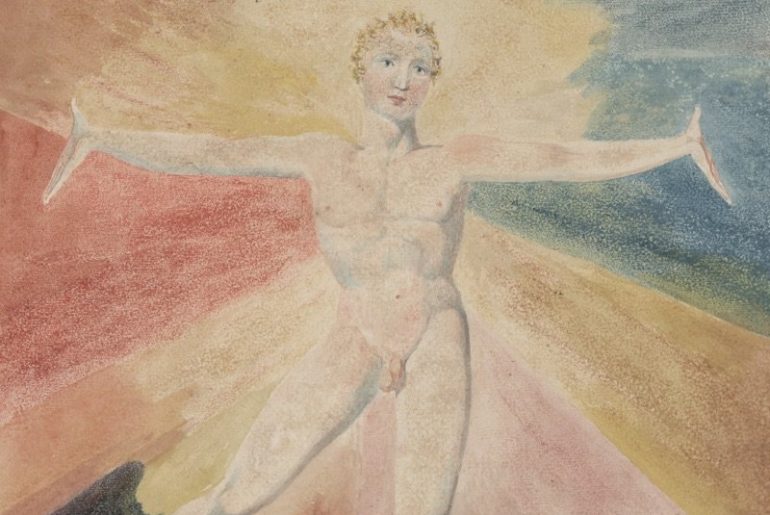