documentafifteen opened its press and professional preview days on Wednesday June 15, in Kassel, where the Indonesian group ruangrupa talked again about their way of working, the idea of lumbung (an agrarian term referring to a communitarian way of sharing resources) and harvesting (friends included). Also that working together was more about the journey than the delivery, and that if this project started by them saying yes to documenta’s invitation, documenta also had to say yes back to ruangrupa, who invited documenta to be part of their journey and philosophy instead of the other way around. The press conference was conducted from a little stage on the side of Kassel’s stadium, and included a cheerful performance by Agus Nur Amal PMTOH, where the artist sang, made us smile, and told us a story with props, just like we imagine he did with the children from a school in Kassel with whom he workshoped.

Familiarise yourself with some terms that make up the vocabulary of the upcoming documentafifteen, which as part of its statement welcomes polyphony and expanded definitions of known terms as an integral part of its practice. Some of the definitions included are “lumbung”, “sobat”, or “meydan”. You know about lumbung, find out about the other ones here.

The monthly series lumbung konteks, leading up to documentafifteen invited two lumbung members to introduce, expand, and reflect on each other’s practice and their wider ecosystems. Through sharing stories, songs, and tools for living and working in community, the lumbung members discussed the differences and affinities between their contexts.

Find an introduction to some of the collectives who are participating in documentafifteen this year below:

Project Art Works (Hastings, UK), is a collective of neurodiverse artists and activists working towards making visible the lives and concerns of neuro-minorities and promoting their right to self-determination. Here is the 10-minute film “Modus Operandi” documenting the artistic process of some of their members, where we see them painting, cutting, and collaging in the studio.

Jatiwangi art Factory (JaF )
The community art project Jatiwangi art Factory (JaF ) was founded in 2005 in Jatiwangi, Indonesia, which used to be the largest roof tile industry hub in Indonesia. JaF aims to achieve greater awareness and appreciation for clay as a material organising art and cultural activities, including festivals, residencies, talks, radio programs, bodybuilding competitions, the creation of a museum, a ceramic biennale, and performances, with participation from the local population. In this film (approx 30 minutes) JaF documents the history of Jatiwangi and the brick industry (from full employment to economic crisis and riots in 1998, to the inception of JaF and its experimental performances programmes and collaboration with the local villages. Ginggi Syarief H, JAF and Arief Yudi R, JAF (founders) both appear in the film, as well as other JaF members.

Britto Arts Trust
An artist collective founded in Dhaka, Bangladesh, in 2002. The presented short film follows a group of graffiti artists before, during, and after painting garbage containers on a main square in Dhaka. Made during the three-month ShohorNama art project in 2018, this mini-documentation (approximately 6 minutes) is created from editing videos where we see participants use spray cans and stencils, accompanied by a rhythmic musical score. It aims at drawing attention of the public and the authorities to their environment, city surroundings and nature, and the need to care and protect them.

Trampoline House, An Alternative to the Asylum System, 2019, (approx 8min). This documentary tells the story of Trampoline House, a community center for refugees, founded in 2010 in Copenhagen (sadly closed since December 2020 due to lack of funding) by a group of artists, activists, and asylum seekers. The center served as a safe haven for refugees to trump their isolated status and give them value in society. Participants shared the skills they could offer, according to what the community needed, including consulting doctors and lawyers, or getting a haircut. The video features people awaiting deportation and how Trampoline House supported them and other asylum seekers, preventing them from « mental decay » while they are sitting in asylum centres and even getting some of them ready to enter society and have jobs.

Más Arte Más Acción is a platform for interdisciplinary projects that has existed since 2008. In “Pipe” Fernando Arias created a beautiful black and white film (3:36 minutes) where a performer embodies his desire to fly, set against a jungle background.
As an organisation, Más Arte Más Acción addresses issues such as biodiversity, loss, food production, exponential population growth, urbanization, and human consumption. “In a drawing workshop, Pipe told me that the only thing he wanted to do was ‘fly’ and become a good draftsman and artist, but that he found the support of his parents difficult because they did not have the means. I asked him to represent his dream of flying as a metaphor for claiming access to education, health, and a decent life for the communities in Chocó.”

Gudskul, (approx 18 minutes)
Gudskul is a public learning space in Jakarta initiated by artist collectives: ruangrupa, Serrum (as in, shared-room), and Grafis Huru Hara (alternative printmakers) who started working together in 2016. It gathers about 100 artists of all kinds, designers, gardeners, cooks, researchers, writers, film directors, and curators working together towards the creation of an ecosystem for experimentation, collaborative work, education. In this documentary, blending real life footage, past events and animation, we are introduced to a little Indonesian history and the history of the founding artist collectives, and we meet some of the members of Gudskul. In these interviews they speak about their lumbung economical model (lumbung means rice barn in Bahasa Indonesian, referring to a system of shared resources) as they apply financial transparency, sharing and redistribution of resources and knowledge. One of the foundation of their common practice the nongkrong, Jakarta’s slang for hanging out, which they admit can be counter-productive at times, but it creates trust and empathy.

Fondation Festival sur le Niger, documentation (under 2 minutes) about Ségou’Art 2020.
Fondation Festival sur le Niger is an organisation based in Mali supporting artistic and cultural production in order to promote local development. They organise various festivals, here we see a documentation about Ségou’ Art 2020, a yearly festival that takes over the small city of Segou with concerts, contemporary art shows, workshops etc. The 18th edition just happened in February 2022, and the next will be in February 2023. 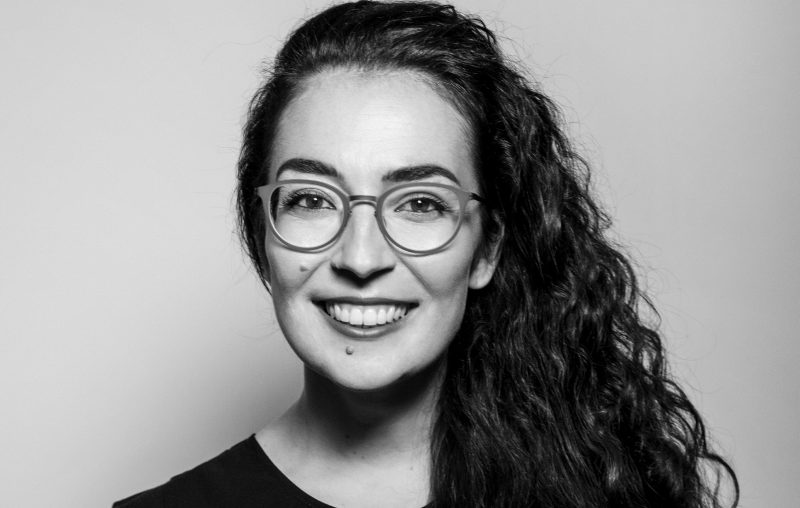 Ilaria Conti, a Curator but also an Infrastructural Activist