From Digital Cinema to Everything Else, a Philosophy of Life

On the spectrum between spontaneity and premeditation, let’s say that I am a woman who does everything with care, affection, and determination. I love life, and am transparent about my desire to transform things for the better.

The exciting aspect of the digital realm is the fact that audiovisual production and distribution became so accessible in our times, that there’s a much wider variety of narratives and voices. On the other hand, there’s nothing exciting about the way algorithmic processes control the images on our screens. They are acting as bait for the real processes of surveillance and control behind them.

auroras was officially created in 2016, after extensive conversations between the founder Ricardo Kugelmas and artists. It’s an art space located in a modernist house in the city of São Paulo, promoting contemporary art exhibitions by Brazilian and international artists that are still unheard of in Brazil. Since then, it has carried out several activities, with the participation of more than 100 artists. We also promote traveling exhibitions in partnership with museums from other states, and we have a program for public schools visits “Arte Na Casa”, which explores different contexts of seeing art and connecting with art. I’ve been working at auroras since the beginning, we are a very small team, so it’s a quite a hands-on practice.

Art in a modernist house. The house was designed by architect Gian Carlo Gasperini in 1957. The main room has plenty of natural light, and it opens to the garden. When we have openings, people gather there, and some lie on the net that protects the empty pool. There is also a library, which was not in the original plan but was built later by Ricardo’s grandfather to accommodate his book collection. I really like spending time in the library, it’s a very cozy space. Currently, it offers a collection of publications on contemporary art, open for consultation to the public.

The book that still haunts me is “Black Looks: Race and Representation” by cultural critic, feminist theorist, and writer, Bell Hooks. It gathers a dozen essays on the representation of the African American experience. It’s a must-read for anyone interested in transformative action. Awareness is the first step forward.

Favourite TV show? I think TV shows are usually made to reaffirm established values, but when they happen to offer us an olive, it’s a great medium. I Love Dick is one of them.

I have always loved music and dancing, since I was a child. These are forms of expression that connect us to others. In the last few weeks, I’ve been taking part in Corpx Total, a project by the artist Rick Castro. The practice investigates the integration of physical and subtle bodies to excite presence and flow. We’ve been meeting online on Wednesdays eves.

I stopped producing artworks since I became a solo mother. My work was mainly digital, and at the time there was no NFTs, so my production was relying on fundings and art residencies—I was traveling a lot, always.

Coincidentally, in the year I got pregnant, I was invited to curate the first edition of the Blackbox, at Arco Madrid—a space for exploring and promoting new discourses and electronic media. It was the fair’s 25th anniversary, and new art projects were launched that year. Christiane Paul, Jemima Rellie, and Mark Tribe, were also curating the Blackbox. But then, although video and new media were my areas of expertise, I asked to curate the Cityscapes exhibition instead. Cityscapes’s purpose was to highlight the influence that urban spaces have on the art being produced by those who live and work there. And so I did, together with Isolde Brielmaier, Julieta González, and others. I quite enjoyed it.

Life as an artwork. I’m always looking to explore new fields. Since curating the Cityscapes for Arco, I’ve been developing projects and exhibitions in different areas, not only visual arts, such as Paralel – art, technology and environment, an event, in 2009, that brought together 55 artists, designers, and researchers from Brazil, the Netherlands, and the United Kingdom, to discuss perspectives for multidisciplinary collaborations on environmental issues (at the CCSP/ MIS in São Paulo); Labmovel, a platform for sharing art and knowledge in places where institutional arts are scarce; Basement, in 2015, a creative residency program around the theme of how collaboration can empower citizens in the process of city making, Round N Around, a collaborative research project on how to improve the biking culture in Sao Paulo in 2016…[see more in bio]. I believe my experience as an artist adds an extra layer to my curatorial practice, as it does to anything else I do, including the way I raise my daughter. I like to see life as an artwork.

I never curate without diving deep into the subject by collaborating and exchanging ideas with others. Ideas grow from that exchange.

The perfect future invention for me… The machine that goes bing! / a DIY quiet zone kit, no cell sign, wifi-free / a collective dream come true. Pick one of the above.

The best way of having fun is a good conversation with a dear friend, with wine, tea, or simply water.

The dream show that I would like to curate, if I had all the means, would be a women’s resistance show. And I would invite women from different parts of the world to curate this with me.

If I wasn’t curating I would be doing all the other things that I am already currently doing, such as working at auroras and my PhD. I’m also really happy to see my daughter becoming this beautiful person that teaches me things. Besides, I have been collecting a few ideas that might become a new film, sometime in the future…

Artist and curator, PhD researcher at Diversitas FFLCH / USP.  Born in São Paulo. she graduated in philosophy at  University of São Paulo (FFLCH / USP) in 1987. She lived in Paris, between 1994 and 1997, where she studied with Jacques Derrida, Eric Alliez and Richard Shusterman. In the late 1990s, she began to develop live-cinema performances and, in the 2000s, she turned to digital cinema. In 2003 she started lecturing in the MA Digital Culture at Goldsmiths University, London. In 2005, she co-directed with Marcelo Krasilcic the feature “Guarujá, a Wonderful Film”. In the following year, she curated Cityscapes at Arco 06 (Madrid, 2006). Back in São Paulo, in 2008, she founded Labmis at the Museum of Image and Sound, where she coordinated the artist residency program. In 2009, she co-curated Paralelo – art, technology and environment, an event that brought together 55 artists, designers, and researchers from Brazil, the Netherlands, and the United Kingdom to discuss perspectives for multidisciplinary collaborations on environmental issues. Since then, she has been developing curatorial projects in collaboration with international institutions, including GloNet (Manchester, Vancouver, Sendai, Istanbul, São Paulo, 2010), ZERO1- Art and Technology Biennial (San Jose, CA, 2012), “Radical Fictions“, IV 3M Digital Art Show, Tomie Ohtake Institute (São Paulo, 2013), Basement, creative residency program Red Bull Station (São Paulo, 2015), Round N Around Project (Het Niewe Instituutt, Rotterdam, São Paulo, 2016), Glory Hole (Jaqueline Martins Gallery, São Paulo 2015 – 2016) Architecture of Appropriation (11a Bienal de Arquitetura, São Paulo, 2017), Acauã and the Ghost: a dialogue betweeen Rivane Neuenschwander and José Bezerra (auroras, São Paulo, 2020). Her artwork comprises different media: cinema, video, web art, installations and performances, and were exhibited at Whitney Biennial (NY), Stedelijk Museum (Amsterdam), ICA (London), Videobrasil (São Paulo), 24 Biennial of São Paulo (São Paulo). She is co-founder and artistic director of LABMOVEL project (honorable mention at the Prix Ars Electronica 2013, Linz, Austria). Since 2016, she has been working at auroras, an independent art space located in a modernist house in São Paulo. 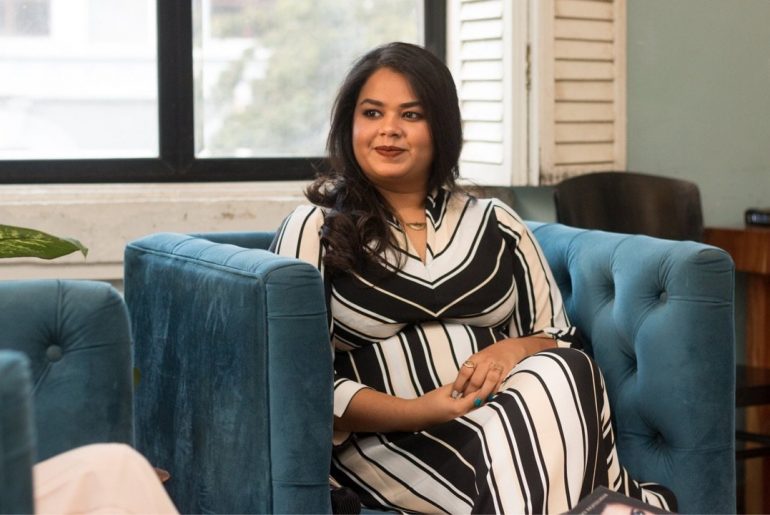 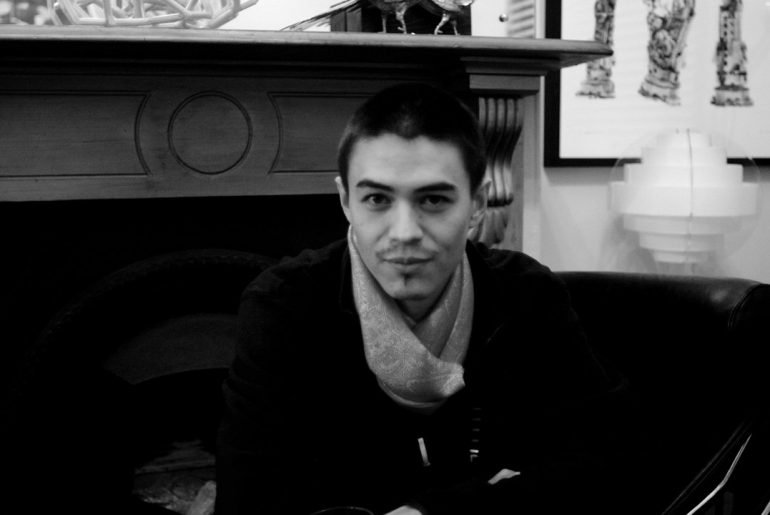